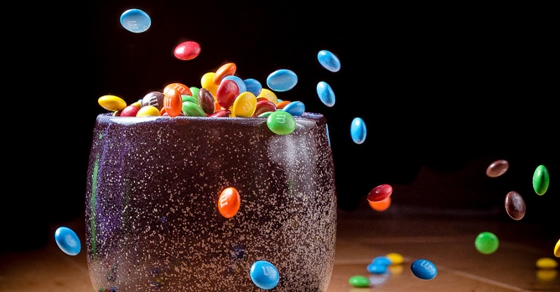 IRS rules are confusing and confused. Taking advantage of all the different types of accounts can result in great tax savings. It can also result in making mistakes. One common mistake is to contribute more than you are allowed to your Roth IRA.

Contribution limits for Roth IRAs are currently $5,500 per person. You can contribute an additional $1,000 if you are 50 or older. That being said, there are several reasons why you might not be allowed to contribute the full amount.

If you are married and only one of you has earned income, both of you can still fund your Roth IRAs, but the income of the working spouse must be great enough to cover both contributions.

Second, on the other end of the spectrum, if your Modified Adjusted Gross Income (MAGI) exceeds $183,000, you are also not allowed to contribute the full amount to your Roth IRA. Instead, you will need to use a backdoor Roth to convert savings into Roth money.

Third, you might have mistakenly rolled a traditional IRA or 401(k) into your Roth account, essentially doing a Roth conversion without knowing it. Such money would be taxable at ordinary income tax rates and you may not have intended to suddenly raise your income by that much money.

Fourth, you may have simply funded your Roth IRA early in the year, forgotten, and then funded it again later the same year.

Regardless of the reason, if you have put too much money in your Roth IRA, the solution is the same.

If you mistakenly rolled a traditional IRA or 401(k) into your Roth, taking the money back out is called a recharacterization. Otherwise you are just undoing a mistaken contribution. In either case, you want your custodian’s help in reporting this correctly to the IRS.

Because your custodian will be reporting your net annual contributions to the IRS, it is important to work with your custodian to ensure that they are satisfied and correctly reporting the reversal.

Alternatively, if you are allowed to fund your Roth IRA for the next tax year, the IRS lets you count the contribution to a subsequent year if the latter year has not been fully funded. This is helpful when the reason you contributed too much this year does not prevent you from contributing next year.

You are allowed to fund your Roth IRA for 2015, for example, from January 2015 through April 2016. In this manner, if you have double funded your account, you can simply change for which the tax year it was.

Even in this scenario, you should work with your custodian so they adjust the contribution year in their IRS reporting.

But funding your Roth IRA is an important combination of tax planning and investment management. There is great financial benefit to putting money where it will not be taxed again.