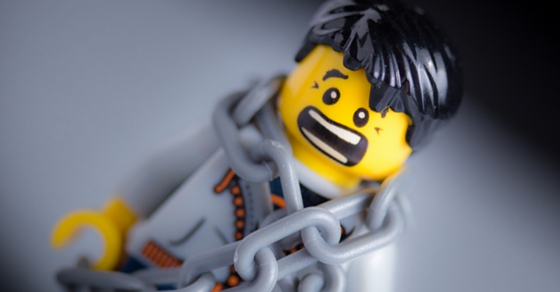 In case investors needed another reason to avoid private equity, consider this May 1 story in The New York Times by Gretchen Morgensen on undisclosed fees. What is fascinating is that even some of the largest investment funds in the country, namely state pension funds, are finding it near impossible to find a comprehensive measure of portfolio fees.

J.J. Jelincic, a member of the California Public Employees’ Retirement System board since 2010, is quoted as saying,

For Curtis M. Loftis Jr., South Carolina’s Treasurer, the issue is much clearer.

Every pension plan in the nation is paying too much [for private equity], and it’s being hidden.

Investors in private equity funds typically pay a fee between 1.5 and 2 percent, called a management fee, to cover expenses including base salaries for staff. Additionally, they often charge a performance fee of up to 20%. These are the disclosed fees.

A recent report completed by CEM Benchmarking Inc. found that actual fees are twice as costly as reported. For example, so called investment consultants are often hired and paid out of fund capital as an expense. Some argue that the only reason these consultants aren’t hired as employees is because it would require the fund to report these additional costs. The problem is that investors typically don’t know which fees are being paid in addition to the disclosed management fee.

If the largest fund investors and pension funds are having a difficult time accounting for the total fees in private equity investments, you can bet that investors with more limited nest eggs have even more to be concerned about.

“If you’ve been in the game for 30 minutes and you don’t know who the patsy is,” warned Warren Buffett, “you’re the patsy.”