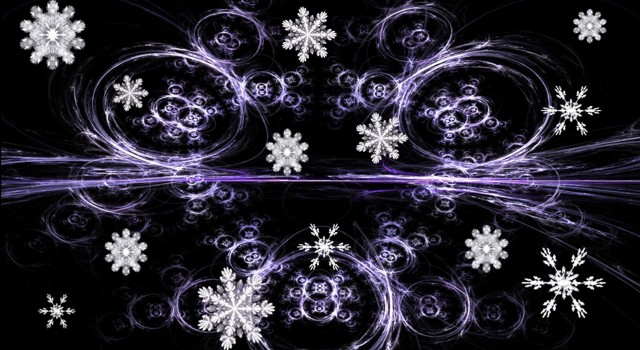 Benjamin Graham is famous in the investment world for his book Security Analysis, teaching the idea of value investing, and his most famous disciple, Warren Buffett.

He first published Security Analysis in 1934, followed by The Intelligent Investor in 1949. In those days, it may have been easier for a thoughtful individual analyst to do the time-consuming research to pick individual stocks which would outperform the market as a whole.

We know that between 1927 and 2010, stocks with a lower book-to-market measure significantly beat those with a higher book-to-market measure with the 10% highest value stocks averaging 17.32% versus 10.99% for the lowest value stocks. We also know that smaller stocks significantly beat larger stocks. Graham identified these factors early as a way to “beat the market” through the careful analysis of individual stocks using one or two simple measurements against the market price in order to find those stocks which are under valued which we now call “value stocks.”

While Benjamin Graham did not give up on value investing, he did largely give up on individual stock analysis and selection as an easy way to bring value to a portfolio. The 1976 Financial Analysts Journal’s “A Conversation with Benjamin Graham” reads in part:

In selecting the common stock portfolio, do you advise careful study of and selectivity among different issues?

In general, no. I am no longer an advocate of elaborate techniques of security analysis in order to find superior value opportunities. This was a rewarding activity, say, 40 years ago, when our textbook “Graham and Dodd” was first published; but the situation has changed a great deal since then. In the old days any well-trained security analyst could do a good professional job of selecting undervalued issues through detailed studies; but in the light of the enormous amount of research now being carried on, I doubt whether in most cases such extensive efforts will generate sufficiently superior selections to justify their cost. To that very limited extent I’m on the side of the “efficient market” school of thought now generally accepted by the professors.

I have great respect for Graham’s ability to pioneer a method which worked for so many years and then, at the age of 82, have the intellectual strength to say that other methods are now superior.

I think he would be proud to know that the value factor is now routinely included in not only investment strategies but indexes themselves and to know that multiple other factors have been discovered and included in the best investment strategies. His final suggestion “consists of buying groups of stocks at less than their current or intrinsic value as indicated by one or more simple criteria” such as “seven times the reported earnings.” Today this is most easily accomplished by investing in an index exchange traded fund which uses “small” and “value” as the two criteria. Index investing has replaced the need for “elaborate techniques of security analysis in order to find superior value opportunities.” In essence, the careful selection of indexes has replaced the careful selection of stocks.

In the interview Graham suggests that you should avoid investment advisors who claim they can forecast the economy, select the best industry groups for the short-term future, or beat the market:

What is your view of the financial community as a whole?

Most of the stockbrokers, financial analysts, investment advisers, etc., are above average in intelligence, business honesty and sincerity. But they lack adequate experience with all types of security markets and an overall understanding of common stocks–of what I call “the nature of the beast.” They tend to take the market and themselves too seriously. They spend a large part of their time trying, valiantly and ineffectively, to do things they can’t do well.

What sort of things, for example?

To forecast short- and long-term changes in the economy, and in the price level of common stocks, to select the most promising industry groups and individual issues– generally for the near-term future.

Can the average manager of institutional funds obtain better results than the Dow Jones Industrial Average or the Standard & Poor’s Index over the years?

No. In effect, that would mean that the stock market experts as a whole could beat themselves–a logical contradiction.

Do you think, therefore, that the average institutional client should be content with the DJIA results or the equivalent?

Yes. Not only that, but I think they should require approximately such results over, say, a moving five-year average period as a condition for paying standard management fees to advisors and the like.

Graham believed that there was value in an investment advisor who doesn’t presume to know what will outperform the market helping you to get a market rate of return. He also was a contrarian in that he suggested regularly rebalancing and moving against current market motion. One answer included this wise counsel:

This means the investor would switch some of his stocks into bonds on significant rises of the market level, and vice-versa when the market declines. I would suggest, in general, an average seven- or eight-year maturity for his bond holdings.

And while we agree with Graham that an advisor doesn’t add value as a result of individual stock selection, advisors can add value as a result of index selection. A good low cost mid- or small-cap value index fund will beat most collections of carefully selected large-cap stocks. Instead, a collection of carefully blended index funds provides both more diversification and a significant rebalancing bonus.

We think Benjamin Graham would be proud of this strategy.