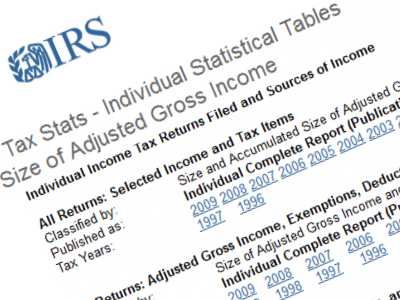 In my recent column “Lower Taxes, Fewer Deductions: Are Romney and Ryan Dodging the Specifics?” I wrote:

Hence at least for this bracket, Romney and Ryan are correct: Flatting and reducing the top rates by 20% and eliminating deductions collects the same amount of tax. Hence the conclusion of the math: