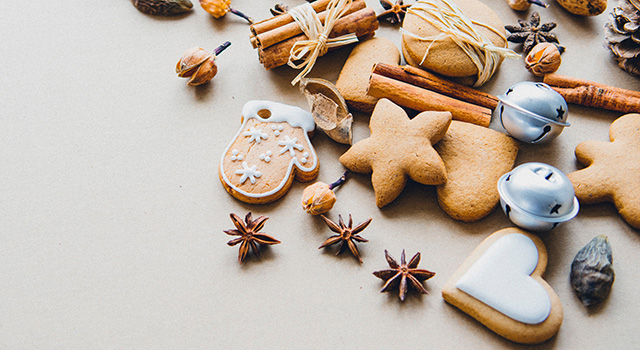 Roth IRAs are generally a retirement saver’s dream. Although the amount you contribute is limited and is contributed as after-tax money, when you withdraw from the account in retirement, you pay no tax on the withdrawal. It’s an amazing deal.

You invest your contribution in your Roth IRA with the hope that the assets will help support you in retirement. Because you put in after-tax dollars, you do not pay tax again on the withdrawals as long as you meet the requirements.

This means you can’t touch the earnings on your contributions until you’ve had an account open for 5 years and you’re either over age 59 ½ or you meet special exceptions. These exemptions include: being disabled, using the funds to purchase a first home, or distributions made to a beneficiary or estate after the death of the original account owner.

There are a few other exceptions to paying the 10% tax penalty for early distributions but those are less common, so I refer you to the IRS website if you think you might qualify for an exception.

This 5-year rule seems to exist to prevent people contributing to a Roth, investing it, and immediately taking out the earnings tax-free, thus avoiding the capital gains tax. If you take out any earnings early, you must pay a 10% penalty on your withdrawal. Roths are supposed to be long-term investing tools, not a tax dodge.

If you have a Roth 401(k) or other Roth option through your employer, the clock runs separately for those accounts; they are not aggregated with any accounts you personally own outside your employment.

There is a second instance of the 5-year rule: if you convert money from an IRA to a Roth or you roll over money from an employer retirement plan (such as Roth 401(k)) into your personal Roth account, that money has its own 5-year clock before you can make withdrawals on it. The clock for conversion money starts January 1 of the year you made the conversion. While contributions can be made up until the April tax filing date for the previous year, conversions only count in the year you make them.

Whenever you take a distribution, this is the order the funds come from:

Roth IRAs are powerful tools with a good bit of flexibility, and this is why we’ve written many articles extolling their virtues. Where else can you get tax-free withdrawals from your investments? We even recommend contributing to your Roth if you can’t afford it because we firmly believe that by the time you’re withdrawing from your Roth in retirement, you’ll be glad you stored away money and invested for the long term.