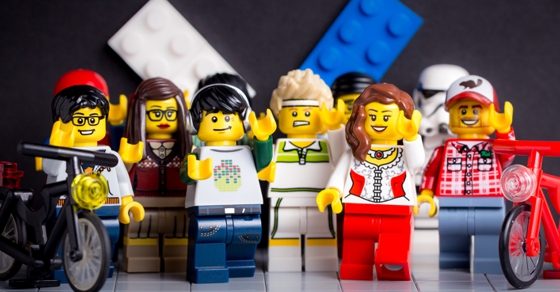 I used to believe that democratic power was exercised like the creation of an impressionist masterpiece— each individual offering an artistically placed paint stroke that blends into the whole as you step back. As I have matured, I now see that those who are able to influence others around them are most effective in shaping the spirit of the painting. Power isn’t wielded by isolated individuals but by networks of individuals who are bonded by trust and influence.

One powerful alliance that is leveraging its network in noteworthy ways is the group behind the Principles for Responsible Investment (PRI).

Before the PRI, ethically-inclined 401(k) participants and individual investors had little hope of offering feedback to giant corporations who might not have been breaking the law but were treading on morally dubious grounds. Perhaps these companies were using conflict minerals or from regions of emerging economies that were known to participate actively in modern day slavery. Or maybe executives were lining their own pockets with excessive compensation and retirement benefit packages.

Until recently, corporations took a more defensive posture to sustainability advocates because these efforts were often spearheaded by passionate activists who believed that a new law or regulation was the answer to every test of the moral code. For those in favor of a more limited government intrusion, this was no happy solution.

This is what makes the voluntary nature of the PRI so compelling. Rather than relying on government mandates, the PRI network is leveraging the size and capacity of the largest fund managers in the world. Some members are more active than others, but all are taking steps to improve their oversight and reporting of factors of environmental, social and corporate governance (ESG) investing factors that were often overlooked during a prior period when investors acted as if the bottom line were the only line that mattered.

By joining the PRI, each fund manager acknowledges that while free markets may be the best allocator of scarce resources, it is also important to ensure that these resources used responsibly.  Investors who care about sustainability would do well to see if their institutional fund managers are signatories of the PRI and if not, why not.