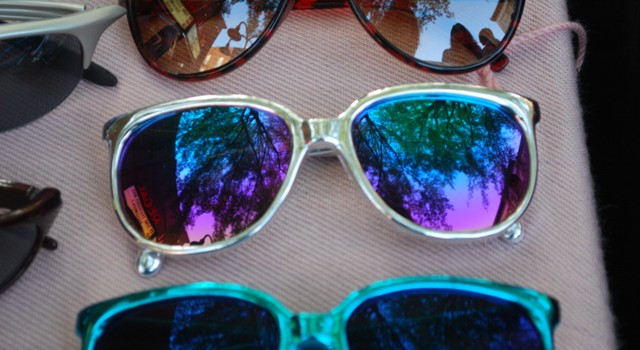 If I had been asked in that poll, I would have selected “very often,” because I feel like I am always returning something.

Much of learning how to spend is learning how to not spend. Learn to do without. Instead of buying, take a photo. If you still really want it, wait a week. After waiting a week if you don’t need it now, add it to your wishlist for someone else to get you.

Fortunately in our day and age, purchasing the item doesn’t need to stop the evaluation process. Even after buying an item, you can still decide whether you wanted to have bought it.

I looked back at 12 months of my Amazon returns and found that in those twelve months, I returned 13 items. I returned 5 items that I purchased, 4 items gifted to me from my wishlist, and 4 items which were gifts not from my wishlist.

The reasons for the returns were various. I fell prey to false marketing and received an item which did not match its description. Items of clothing didn’t fit as well as hoped. The gift cost more than the price I would have wanted to pay for it. Some items were smaller or larger than I wanted. Once I could browse the book, I realized I didn’t want it. And more!

Money earned from returned items is as good as money earned initially. Saving is saving, regardless of the circuitous path the money takes to end up there.

While I admit that it would be better if we could all avoid regretful transactions from the start, being willing to return a mistaken purchase is another step on the way to learning how to spend.

Some people feel embarrassed returning an item, and there exist sales listings that prey upon those feelings. The listing might show a picture of four items but then upon arrival only give you one. Another listing may show an item that looks of high quality but is low quality upon arrival. Such companies and their listings thrive because people shy away from returns. Don’t shy away.

It isn’t what you wanted, maybe you made a mistake, maybe you were tricked, or maybe your child put it in your cart when you weren’t looking. Don’t hope you’ll find a use for the item down the road. Don’t throw it out.

Stores have return policies because, oddly, they help the store. While only a minority of customers take advantage of returns, having the option to return items helps them sell more items. Be the person who takes them up on the offer to spend your money more wisely.

The longer you own something the more it starts to feel like yours . This is called “the endowment effect.” This means if you buy something and take it home, you are more likely to keep it than if you had been able to say no in the store. However, practice keeping yourself emotionally distant from new purchases by cultivating a healthy relationship with returns.

Look at new items with a side eye and think, “Do I really want you here?”