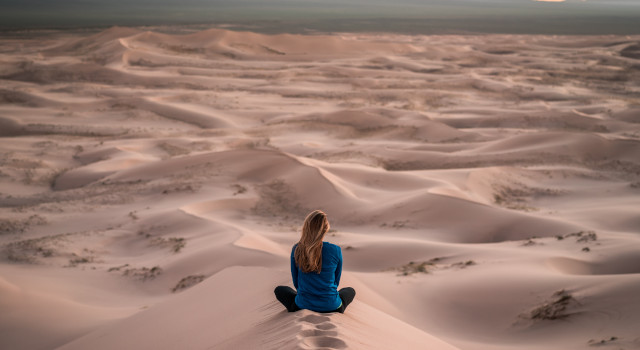 Modern public policy has painted a bullseye on the pockets of the wealthy and productive. Throughout the tax code, there always seems to be yet another progressive tax targeting the highest income earners.

One such progressive taxation is the Income Related Monthly Adjustment Amount or IRMAA.

If your modified adjusted gross income (MAGI) from two years ago is above a certain amount, you are faced with an Income Related Monthly Adjustment Amount (IRMAA). This IRMAA creates a surcharge you must pay in addition to the standard premiums.

While the lower brackets are inflation-adjusted each year, the top most MAGI threshold ($500,000 for single filers and $750,000 for married filing jointly) is fixed and not inflation adjusted until 2027.

Note that because this year’s Medicare IRMAA uses your MAGI from two years ago, most cannot yet know what IRMAA 2022 or 2023 tax decisions will incur.

To avoid getting issued an IRMAA, you can proactively tell the SSA of any changes your income has seen in the past two years using a “Medicare Income-Related Monthly Adjustment Amount – Life-Changing Event” form or by scheduling an interview with your local Social Security office (1-800-772-1213). Even if you are married, file jointly, and only had one spouse experience the precipitating event, both spouses should submit an individual appeal.

For example, if you were working at age 63, you will need to use the form to report your “Work Stoppage” before enrolling in Medicare when you turn 65.

If your MAGI was higher in the past due to a Roth conversion, then officially the Social Security Administration will not remove the IRMAA. In the “Sample Annual Income-Related Monthly Adjustment Amount (IRMAA) Notice” the SSA writes:

MAGI may include one-time only income, such as capital gains, the sale of property, withdrawals from an Individual Retirement Account (IRA) or conversion from a traditional IRA to a Roth IRA. One-time income will affect your Medicare premium for only one year.

In some situations, we can make a new decision about your income-related monthly adjustment amounts. Contact us to request a new decision if your MAGI has gone down at least one range in the table above or has gone below the lowest amounts in the table since you filed your 20xx tax return, AND the decrease in MAGI was caused by any of the following life-changing events:

That is their official policy: no reconsideration for one-time income changes. However, we have several anecdotal stories from clients asking for the IRMAA to be reconsidered because of a Roth conversion and the SSA doing so.

Depending on your particular case and Social Security agent, you may get your surcharge waived, lowered, or upheld.

If you skip the proactive notification of a life changing event though, you instead have to “Question the Determination” and go through a “Reconsideration Process” after the fact to get out of the surcharge. These may be more cumbersome, so the advance notice gives you a better chance of having lower premiums.

Photo by Patrick Schneider on Unsplash