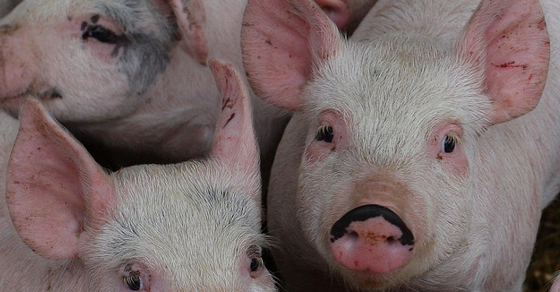 In my latest post, “How Much Government Do We Really Have?“, I talked about the dangers of having such a large number of people employed by government. Here are the sources and calculations I used in my research for that article. All of my data is publicly-available and government-provided.

This comes directly from the Census Bureau. Here is the relevant page . Since the census is only taken every 10 years, most recently in 2010, numbers for 2013 are inherently an estimate. I used their number for July 1, 2013. I found the population of Delaware on the same page by selecting “Delaware” from the “Geography” drop-down menu just above the table. I used the same process to get the populations of other states.

This is from the Bureau of Labor Statistics. The Bureau provides monthly statistics on employment here, on table A-8 of each report . The Bureau “seasonally-adjusts” the numbers to factor out an apparent uptick in employment in December (for example) when the real story is that the people who sell Christmas trees started work and those jobs will disappear in a month, thus, not reflective of permanent full-time employment. Since their adjustment process is obscure, I simply averaged each month together, which is a simpler way of accounting for seasonal employment.

This figure was difficult to find. It represents two groups: civilian employees and military employees.

The most recent data on civilian employment is from 2012, provided by the Census Bureau. They estimated that there were 2,568,433 full-time civilian employees. I then subtracted employees of the USPS from this estimate because the USPS pays its workers’ salaries with revenue from stamps and other products, not federal funding. The number of full-time USPS employees, 491,736, comes from the same table. (2,568,433 – 491,736 = 2,076,697).

Data on military employment also comes from the Census Bureau, but only as recent as 2010. It can be found here in the “Department of Defense Personnel” table. I assumed all military personnel to be full-time. They counted 1,431,000 employees.

I looked for military employment data that would be more accurate than the latest census, but the DoD informed me that publishing that information online would violate NSA security protocols. When I asked the NSA about what these protocols might be, first it asked why I would ask in the first place, then it pressured me to ask a different department, then suggested it might be a DoD policy and not NSA. Finally, the NSA said: “I don’t know what the person [from DoD] had in mind or whether you correctly understood what the person may have said.” “Because of NSA security protocols” is plain English and a direct quote from the man from DoD.

This estimate uses the same data from the Bureau of Labor Statistics cited earlier. The Bureau counted the number of people employed in “Government”, which for their purposes, was strictly civilian, included part- and full-time employees, and counted people working for all levels of government. That total figure, averaged across 2013 as before, is 20,246,750.