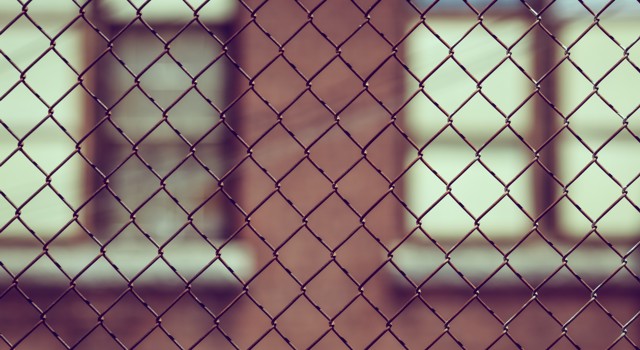 I’ve decided to run a mock campaign for president again as a forum to talk about public policy. Every four years I look for a candidate who understands economics, only to find politicians instead. My political bias, like many economists, leans toward freedom. The unintended consequences of much of our legislation result in great harm to the economy and to people’s livelihood. If elected, I promise to do less harm.

Lots of polls are out there supposedly to help us choose a candidate. I hate them all. They inevitably ask a battery of two dozen questions dealing with issues I don’t care about and only vague questions about the ones I do. As a result, these polls are as useful as recommending I vote for a candidate because we like the same flavor of ice cream.

From helping people from all walks of life with their family finances, I’ve discovered that the most successful people recognize that their financial future mostly depends on actions under their own control. The best way for people to achieve their financial goals is to moderate spending and stay on track with a savings plan.

The issues I consider of primary importance are those that interfere with everyday families becoming self-sufficient. Unfortunately, these are not the issues that voters seem most passionate about. But they should be. Issues such as the capital gains rate determine if we will be able to save toward retirement or not.

Saving and investing just a dollar a day over your working career produces $400,000 at retirement. Saving $2.50 a day produces $1 million at 11% after 45 years. Obviously, most families don’t save at all. They are struggling because of the choices they make. Financial planners encounter this problem so often, it’s been dubbed “the latte effect.” People spend $2.50 a day on lattes rather than becoming millionaires.

Being a good citizen means first and most importantly to produce more than you consume. This will ensure you can take care of yourself. It will also mean you can be charitable and give to the truly needy. You, however, are not the truly needy. Odds are there are people getting by just fine earning half of what you bring home. Don’t succumb to envying those who make more than you. At the same time, embrace the virtue of compassion for those who make less.

The previous few generations did not accrue much in savings, but they did have defined pension plans for their retirement. A pension paying $75,000 a year is equivalent to having a $1.7 million portfolio for your retirement. As we all know, however, the days of defined benefit plans are largely over. We need to grow our savings to more than $1 million simply to fund a modest retirement. The government can help us reach that goal by eliminating the capital gains tax.

Certain proposals regarding the capital gains tax are totally unrealistic. Some would like to impose ordinary income tax rates on capital gains; others want to raise the rate to 28%. Many people divide the nation between those who have an adjusted gross income over $75,000 and those who do not. All of the suggestions just described will dissuade Americans from saving and investing, the very activity we should be encouraging.

Under these rules, if your investment assets earn an 8% return, you will be unable to make any progress toward your goals. Five percent of your return will just keep up with inflation, and you will owe 2.24% for a 28% capital gains tax. You would only be left with a 0.76% real return after taxes and inflation. And at ordinary income tax rates, your return would be even more dismal. At these rates, everyone with taxable investments in the market would do better to pull their money out and buy municipal bonds and Treasuries.

Hopefully there isn’t a chance these policies would be implemented, but I use a candidate’s views on economic matters to judge his or her competence. I find this year’s choices particularly discouraging.

We need an incentive to save and invest in order to create an economic environment that encourages the hard work and risk taking that pays everyone’s salary. Investment is simply capital, and capital is simply deferred consumption. Why defer consumption if you are penalized for it?

Investment is what builds the factories, businesses and entrepreneurial endeavors that actually make money. Investment stimulates the economy, and as the economy grows, jobs are created and real wealth is produced.

The prospects for our Social Security system look bleak. There won’t be enough money to support the number of retirees. Chances are only the worst off will receive anything significant from current funding. Now the political winds are blowing to make saving and investing for your own retirement much more difficult. It seems as though “fair” is being redefined as everyone being impoverished and reliant on the government.

Without incentives, we may as well all go have another latte.

Photo by Francisco Galarza on Unsplash