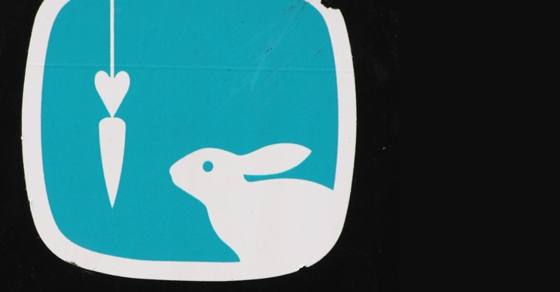 Many of us may remember students from grade school who regularly cheated on their tests, with or without consequence. Unfortunately, those students may not have been the only ones cheating.

In Washington D.C., a fifth-grade teacher “allegedly stole a peek at part of a high-stakes standardized exam in April [2014] and used that peek to create an illicit study guide for her students”.

In a Norfolk, Virginia middle school “staff cheated by using an overhead projector to show students correct answers during a mandatory assessment exam”.

At a Las Vegas elementary school, “an erasure-detection analysis found a disproportionate number of answers were changed from wrong to right”, causing the number of fifth-graders proficient in reading to jump from under 25 percent to 78 in just a year.

A Houston, Texas school district lost a principal, assistant principal and three teachers to “tubing” – “squeezing a test booklet, without breaking its paper seal, to form an open tube so that questions inside could be seen and used in the guide”. The teachers then gave students a “detailed study guide” based on the test.

The New York Daily News reports that “Nearly 100 public school teachers or principals have been caught cheating or lying to artificially boost student test scores since 2006” from Brooklyn to Queens to the Bronx. The methods vary, including granting students extra time, hints on answers, or simply manually correcting students’ tests themselves.

This list would not be complete without mentioning Atlanta, Georgia, where “178 teachers and principals at 44 Atlanta public schools were found to be responsible for, or directly involved in, cheating on the state’s standardized test”.

The National Center for Fair and Open Testing, also known as FairTest, alleges that “In the past five years one or more cheating cases have been documented in 39 states plus the District of Columbia and U.S. Department of Defense schools” according to self-compiled documents and new reports. While they do not cite their sources in this document, given the sampling of stories found above, their findings seem likely.

What would drive so many teachers to cheat on behalf of their students? Many times, bonuses are given directly to teachers for student performance. High test scores often correlate to federal education funding, which creates a conflict of interest for the principals and superintendents.

Our President believes that even higher education spending, tied to performance on a higher number of more-standardized tests, is the key to improving the education system. But this only makes educators primarily responsible to the government, not parents and students, for their livelihood.

Increased pressure will only force more teachers to choose between their integrity and their salaries.

The education system is a classic example of a dysfunctional market. Students should be ones in primary control, but how can they be when another party pays all the bills for their education? So long as educators are more dependent on the goodwill of government rather than the parents and students, education can never reform. The current system creates an inherent conflict of interest for educators.

Get the government out of education, and the incentives for teachers to cheat on behalf of students will disappear. Let students and parents choose the school they attend, and pay for it, and schools will be obligated to satisfy parents, who know better whether the school is doing a good job educating their child anyway.

The good intentions and hubris of government officials lead them to believe only their ideas can solve the problems of the world and that it would spin off its axis unless they become ever-more involved in whatever problem they seek. But in education, as in most things, the best answer is for the government to butt out and let people make their own decisions.