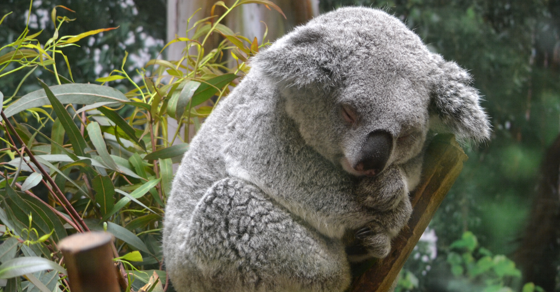 Gregory Bresigner wrote a nice article entitled, “Advisors Must Stop Client Self-Destruction” for Financial Advisor Magazine. His opening paragraphs describe well why an advisor who disagrees with you is important:

Clients get panicky, especially during corrections such as the current one. They want to sell everything. Then sometimes they go to the opposite extreme—-they want to invest large amounts in risky, reckless ventures.

You’ll prevent that. You’ll stop your client from driving over the cliff, won’t you? Maybe not.

Indeed, advisors, not wanting to lose assets and relationships, sometimes cave to client pressure. They take actions they know, or should know, are wrong and will hinder long-term goals.

Clients are often wrong because they are watching the financial noise of the news media. It is like trying to drive on a curvy road by looking in your rear view mirror. The MSCI Emerging Markets  Index was down -2.60% last year in 2013. And the FTSE Emerging Markets Index was down -4.28%. Timothy McCarthy, author of “The Safe Investor: How to Make Money Growth in a Volatile Global Economy“, had this to say in the article:

Investing only in Europe, the United States and Japan puts “dangerous” risk into your portfolio, McCarthy said. “The basket of growth countries will continue to grow over the next few decades, at times, twice as fast as developed nations. Some will also have stronger currencies and debt-service ability,” McCarthy writes.

Why the emphasis on not settling on the strong recent numbers in U.S. markets?

McCarthy explained that he still retains a large part of his portfolio in U.S. stocks, but the average investor needs to broaden his or her approach. Strong growth rates are important, McCarthy added, because many Americans, if they reach age 50 and have no major illnesses, are going to live 30 years or more in retirement.

Sometimes the best advice is when a competent advisor tells you that you are wrong.

We make a distinction within the firm between an investing mistake and when something is just unfortunate.

If you invest in something that you should never have invested in, that is a mistake even if it ends up going up and making money. Lots of insurance products fall in this category.

If you invest in something that you should have invested in and it goes down, that is not a mistake, it is just unfortunate.

Don’t let an unfortunate experience cause you to make a mistake.