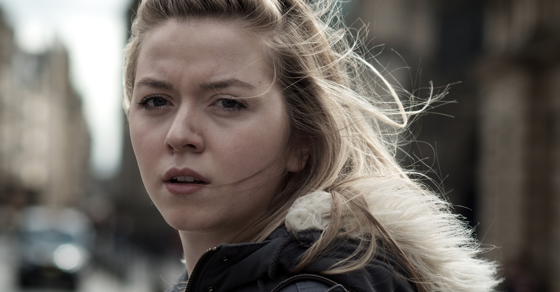 The danger with short money is that it will almost certainly depreciate by inflation.

Most young people don’t understand inflation as well as their parents and grandparents. You have to either be a student of monetary history or an old movie buff who pays attention to the actor’s reaction to what something used to cost.

To illustrate the insidious effects of inflation here are some statistics from the official inflation numbers:

That is the insidious effect of government-induced inflation. As we wrote in the original article:

Inflation steals half the value you store in dollars every 16 years. And actual inflation, as opposed to the official numbers, is probably about 2% higher.