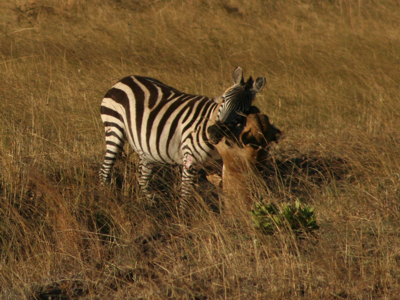 I receive a fair number of videos, emails and articles about the coming financial crash. It is always nigh. It is always imminent. And it always requires that you act now before it is too late.

Many of the economic concerns are valid, but only some of the reasoning is valid. And only some of the financial recommendations are valid. In this eight part series we are looking at eight specific recommendations to prepare in case civilization breaks down. We are evaluating the efficacy of such advice not only in case of a financial collapse, but also in case there is no collapse. The best advice should allow either possibility.

Here is their second piece of advice:

If civilization collapses, no credit card company is going to be able to collect any of their unpaid bills.

On the other hand, if civilization does not collapse (a distinct possibility no matter how many conspiracy theories you believe) avoiding debt is essential to building real wealth.

We have written extensively on the death spiral caused by running up credit card debt.

Perhaps the best in the series which deal directly with emergency preparedness is “The Seven Steps of Financial Preparedness.”

But here is a link to an entire series of blog posts about getting out and staying out of debt.

Getting out of debt requires changing your mindset. It is as difficult as dieting. Drastic measures are needed until new habits and attitudes are built. Don’t try to do it half way. It should consume your thoughts and energy for at least six months.

This piece of advice is worth simply repeating:

Get out of debt.