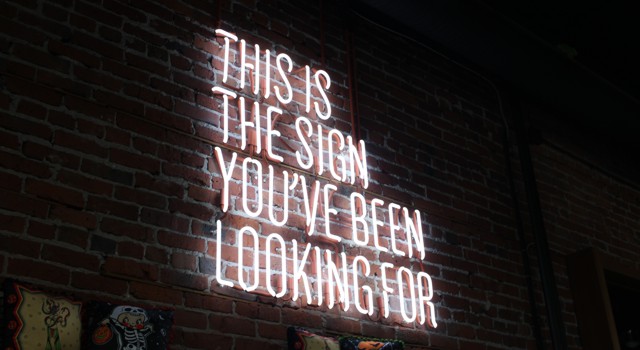 Tom Lauricella’s article on 401(k)s in the Dec.1 Wall Street Journal was an excellent recital of how workers might make some mistakes if they were given the opportunity to invest part of their payroll taxes in a partially-privatized Social Security program. While admitting that there is that danger, just consider the massive mistakes made by the government in the overall design and of Social Security in the mid-1930s:

a) they originally expected that only half of workers would live long enough to collect; the retirement age should have been indexed to life expectancy.

b) thought that the number of jobs in the economy was finite; wanted to retire older workers to “create” jobs for younger workers.

d) have recklessly increased beneficiaries and benefits; lowered the retirement age to 62 with reduced benefits, indexed social security fully to inflation during a period when that index was too liberal, etc.

Congress has ignored repeated warnings by the Quadrennial review commissions in order to court the elder vote to ensure their own reelection. Compared with these huge mistakes by Government, the fear that some individuals will exercise poor judgment seems trivial.

President Bush, despite the well-known danger that Social Security is “the third rail of politics” (touch it and you die), was very courageous during the election campaign to bring up the problem of Social Security. The Baby Boomers and Gen Xers ought to mobilize and get behind the move for change. Their support will be essential to balance the political power of the AARP generation. Every year we wait to correct this massive deficiency will make the task only more difficult. Our children and grandchildren deserve a better break!

Photo by Austin Chan on Unsplash