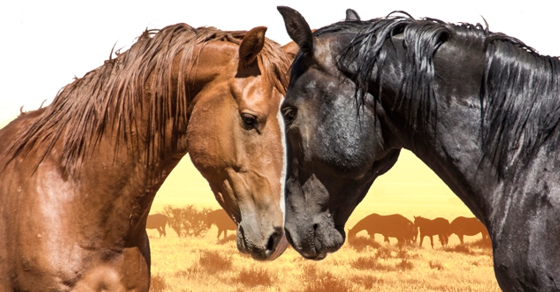 My last article spoke about the many problems in the Federal Program Inventory, including how “over a fifth of the federal government’s budget cannot be allocated to clearly-defined programs.” If you’re anything like me, you want to see the data. So here is the reported Budget Authority by agency as reported by the Federal Program Inventory (FPI) and the Office of Management and Budget (OMB).

The discrepancy here is $622.543 billion. That’s $1,969 for each man, woman, and child in the United States, according to the Census Bureau’s latest reckoning of population. Not that you would be able to find that out by reading the reports designed specifically so the American people could learn what their government is up to.  That’s 1,969 reasons for every American to ignore these reports, which are as I said last time: a colossal, inconsistent, expensive waste of everyone’s time.

Detail-oriented readers might notice that the Inventories were written in 2013, the year of the sequester, while OMB’s records have been updated and revised at least as recently as 2014. It might seem, then, that the difference between the Inventories and the Office of Management and Budget could simply be a failure to account for the sequester.

As I noted, the sequester occurred in March 2013, months before the Inventories were submitted. In fact, it was supposed to occur in January of 2013 and if the parties writing the Inventories were at all responsible, they should have been prepared for it then. They were not and did not.

Further, according to this document from the Office of Management and Budget, the amount of budget authority lost to the sequester in 2013 was $85 billion. Again, the difference between the Inventories and the OMB’s records is over $622 billion. The sequester would have to have been more than six times as bad as it was for it to account for the discrepancies I documented.

The sequester cost the government 2.37% of its budget. The budget surpassed its pre-sequester spending levels in 2014. OMB estimates that in six short years, the budget will be $4.76 trillion, 133% higher than 2012.

The sequester meant nothing in the long run. Knowing that, the government distributed this “fact sheet” , which actually alleges near the end that the sequester could result in “deaths from HIV”. The government is prepared to debase itself by saying that caring about fiscal responsibility can kill people with HIV/AIDS.

This behavior is pathetic and intolerable. A 2.37% budget cut can kill people with HIV/AIDS? Is every tendril of the federal government really so essential?

Former Senator Tom Coburn compiled a list of $30 billion of wasteful programs from 2010-2013. One person found that much waste. And yet Nancy Pelosi believes “There’s no more cuts to make”.

With $30 billion to waste, you’d think the least the government could do is maintain consistent records.

Methodology: For the Federal Program Inventory numbers (FPI), I summed total Budget Authority (both discretionary and mandatory) from each individual Inventory report. For the Office of Management and Budget (OMB), I used the figures from Historical Table 5.2, found here, which notes that they are “to the extent feasible…consisten[t]” with the 2015 President’s Budget. Dollar amounts here are presented in millions of dollars. Thus, “1,000” in the chart represents a billion dollars. Data is sorted by ascending order of %.